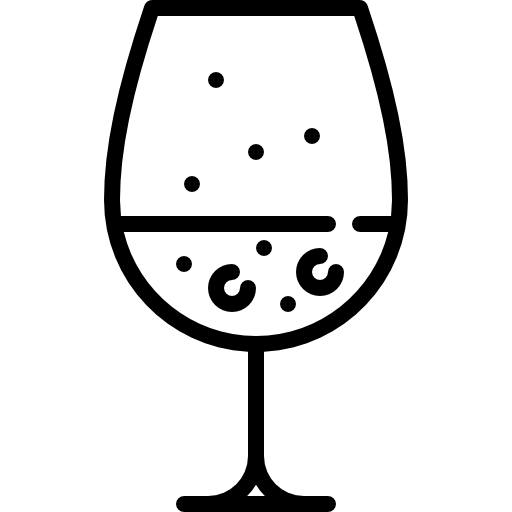 About our murder mystery events at Malmaison Manchester

We offer a choice of two plots for a murder mystery at Malmaison Manchester – Sherlock Holmes: The Case Of The Magician’s Inventor and Dead Dogs Tell No Tales.

We require a minimum of 15 people at this venue, of which 8 to 12 will play the part of suspects. Any guests above this number need not be left out though as there are plenty of jobs for willing detectives; making notes during the suspect testimonies, examining clues and trying to uncover the murderer.

Groups of 50+ should contact us to discuss other murder mystery styles that are more suited to higher numbers.

Ahead of your murder mystery at Malmaison Manchester, a number of your guests will be supplied with clues, secrets and motives which will see them suspected of committing the most horrendous of crimes (have you guessed what it is yet!?). Then, on the day in question, our detective will attend the venue to quiz the suspects. The plot will unfold as each guest discovers their part in the events that resulted in a murder, finally leading to the shocking revelation that one of them is a killer! 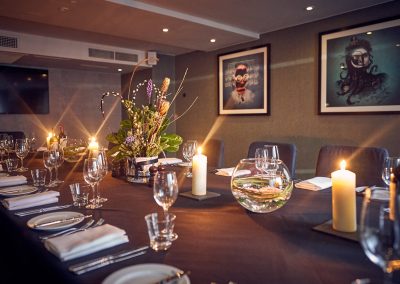 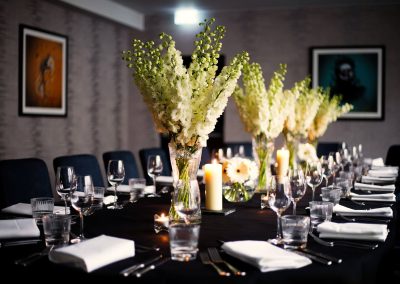 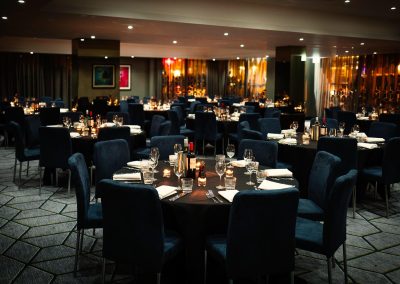 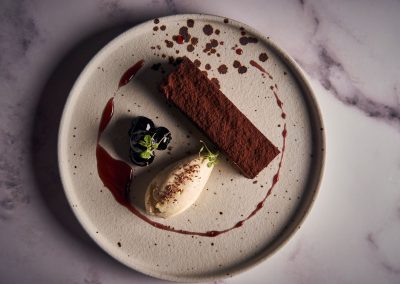 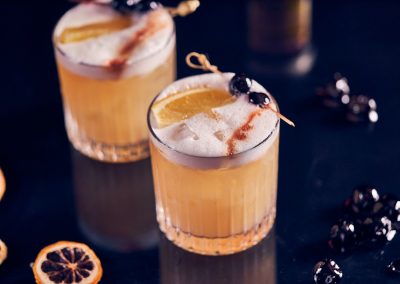 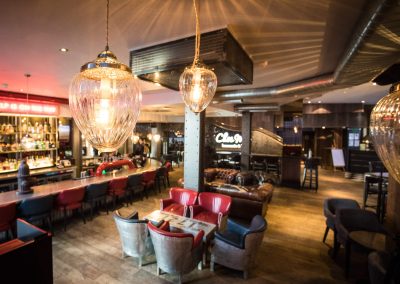 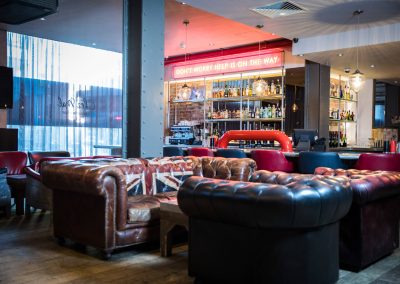 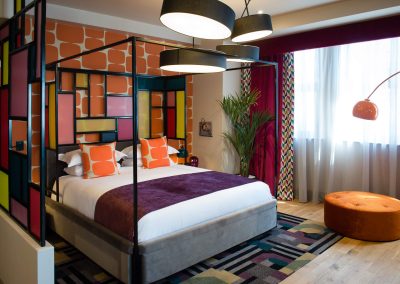 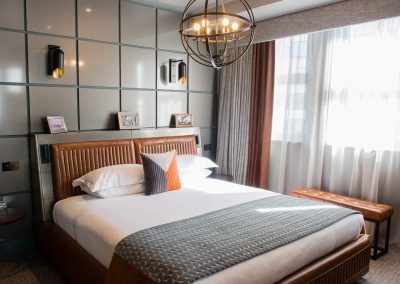 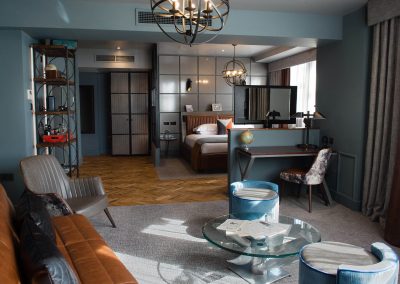 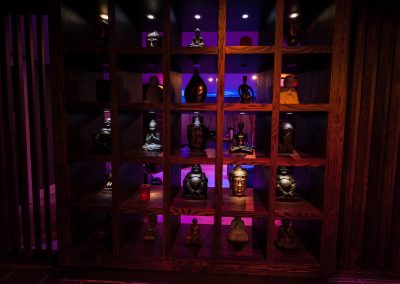 Reasons to hold your murder mystery at Malmaison Manchester

We’ve chosen to run our murder mystery nights at Malmaison Manchester because of their fantastic range of private dining rooms. These flexible spaces can be used as one large room or split off into smaller sections; perfect for groups of 15 to 150. Each space has been well designed and makes an attractive setting for a murder mystery dinner.


Malmaison is well known for its stylish private dining rooms, delicious food and tasty cocktails and this particular hotel ranks amongst the best in the city. But rather than read our opinion, why not have a look at the Malmaison Manchester Tripadvisor page to hear what other visitors thought. We think this venue is a great choice for a murder mystery dinner in Manchester, however, if you’re still not sure then why not hire a murder mystery actor to come to a location of your choice.

You’ll need to invite your guests and then provide us with a list of their names. You’ll also need to let us know which of the guests are playing the part of a suspect.